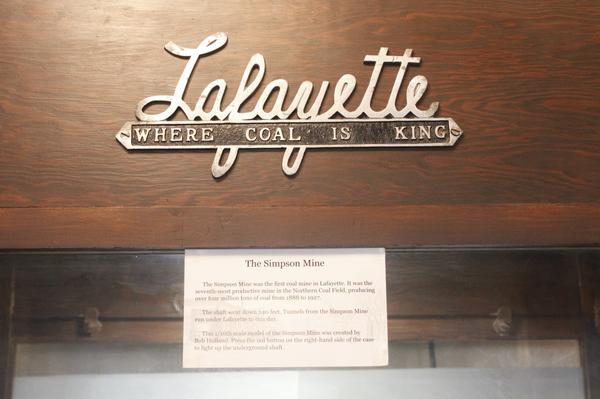 Keepers of The Time Capsule

LAFAYETTE – For almost four decades, Gerry and Janet Morrell lived in what had long been considered this former coal mining town’s downtown – East Cleveland Street, a picturesque mix of historic and modern architecture with ample walking paths and mature trees. Janet’s family had been in Lafayette for generations. The couple attended Lafayette High School together and married soon after graduation. Almost 52 years later, their four children work alongside them at their family business, Morrell P
June 11, 2021

Letting Grief Move In, But Not Take Over

Don't Be Fooled, the Atlanta Shootings Were Definitely About Race

Infographic Activism: The Good, The Bad and The Flowery Instagram Posts

Another Story About Inequity. This Time, It’s COVID-19 Vaccinations.

You Might Say, “Not Another Call for Trump’s Impeachment.” But Here’s Why.